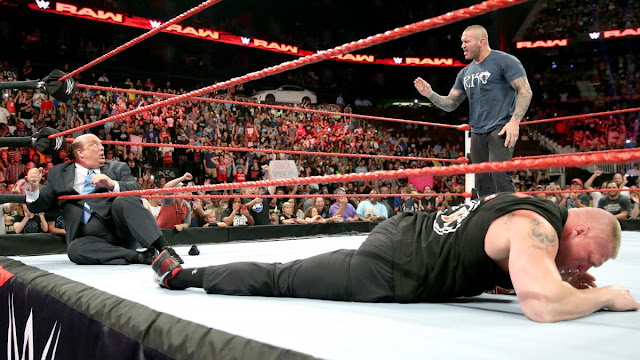 
Since rebooting this blog, I don’t want to go with the traditional. I will discuss things that caught my attention, rather than go one by one. I can truly say that 3 hours makes for a long night. I didn’t like how long this was.


Enzo and Sasha banks on the mic were fun. They were hitting on each other, and Chris Jericho’s mic skills are trumped up for this. The mixed tag match that formed between Charlotte and Jericho versus Enzo and Sasha was fun. However, I found it interesting that the WWE would script “One Night Stand” “Slut Shaming” into the WWE PG era. What was worse? Piggy James or Slut Shaming? That’s what’s up, how you doing? 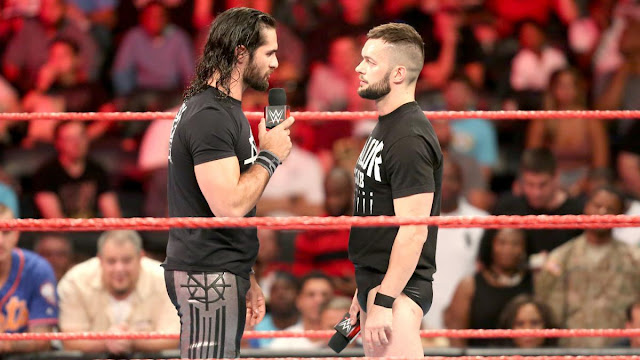 Flair Was Right About Balor


A lot of filler content sucked. Then we ran into Rollins and Balor on the mike. I’m going to tell you, Balor’s accent bugs me. I am an immigrant and worked really hard to lose my Latino accent, and I believe that if you want to get into the entertainment industry, people need to be able to understand you. But you know what? Who cares. Balor seemed timid on the mic, and nervous. Rollins sucked on the mic, he’s whiny as ever. The fight at the end was cool, Balor isn’t backing down.


Does Sami Zayn win anymore? This was a burial for me. Zayn should’ve won this and made Balor look strong. If Zayn can beat Rollins, Balor has a major shot. Other than the finish, Zayn and Rollins put on a good deal of wrestling together. They work well, and there was no major botch to get scared about.

Like I said, there’s a lot of filler. Randy Orton coming out of nowhere to hit the RKO on Lesnar was cool, I loved that, but was it worth spending 3 hours of my night? No.


I’m going to give this a 3 out of 5. There’s a LOT of problems with this show for me. There was a few good moments, but lots of filler. Heath Slater, Mark Henry, and so much more is just bad. I had some fun, but not enough to justify such a long investment. I’m going to be going back to HULU next week.
Posted by Unknown at 9:51 AM