WWE Money In The Bank 2016 Results NO Review 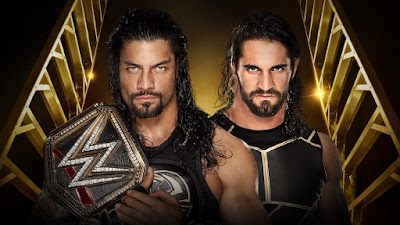 I didn’t feel like reviewing the show, was too tired. Raw review is coming though, here are the results.

Email ThisBlogThis!Share to TwitterShare to FacebookShare to Pinterest
Labels: wwe money in the bank