Is C.M PUnk in the Doghouse? Some are saying that he is, and that he is going to be there for a while. Apparently he's botching moves, laughing about it, and not listening to the road agents in the wwe. Ouch. That would explain why he has lost the ECW title, he lost to edge, and is now chasing the ECW?

That doesn't make sense to me. If he really is in fact in the doghouse, why is he even on ECW with Chavo? I liked the Pinata angle, I think that's what feuds are based on.

Crunchgear.com had a cool post about wwe hd. I don't get hd, but I think it's a smart move on the wwe's behalf. 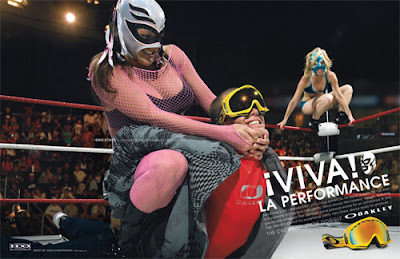 Liked this post? Want to help me keep blogging? Buy a dvd or two from Amazon.com and save up to 75% off WWE merchandise, and get free shipping while you're at it; just click HERE
Posted by Unknown at 11:54 AM