Judgment Day 2008 is in the books, and for those of you that haven't heard, here are the results, and a few photos from the event. 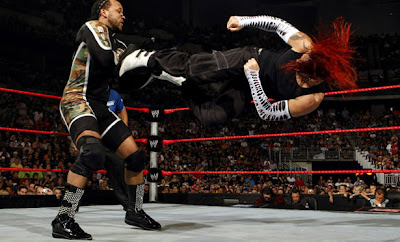 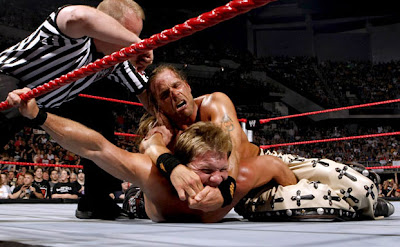 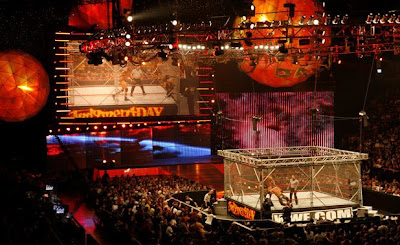 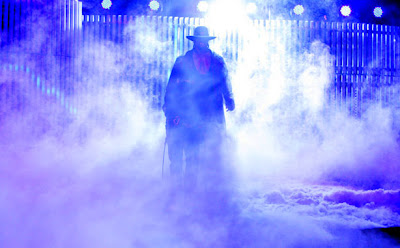 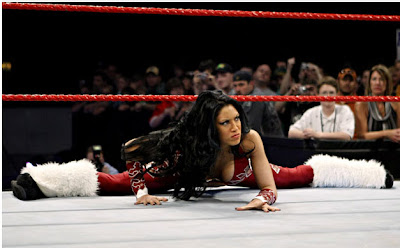 Two non important matches....(really I just ran out of photos)

Check out our online store for big savings on wwe dvd, and wwe books. Our online store is powered by amazon.com so you're in good hands.
Posted by Unknown at 12:56 PM